financed by the FFEM : an important micro project in Tunisia 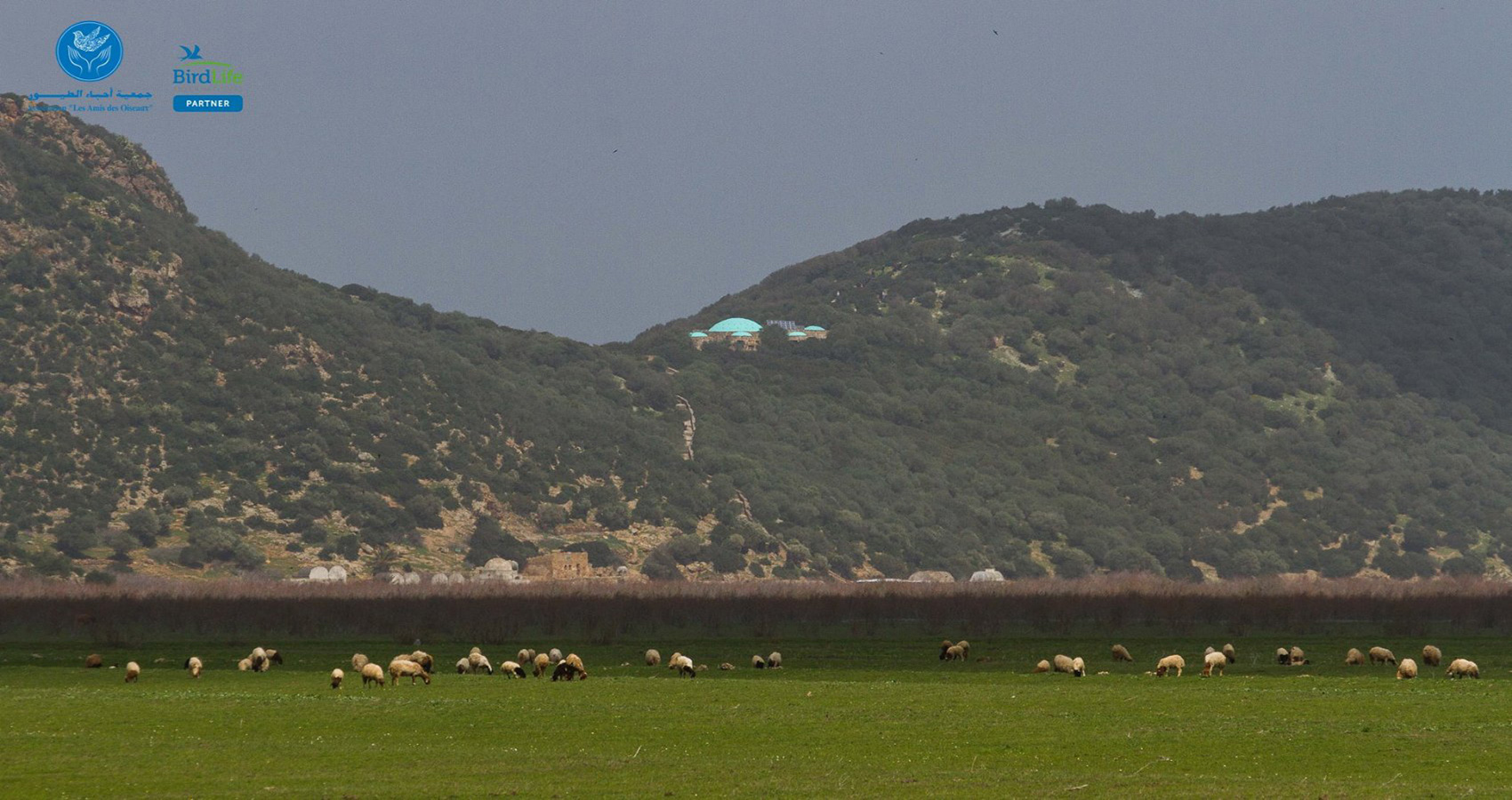 financed by the FFEM : an important micro project in Tunisia

In Tunisia, WWF-AN delegated a socio-economic micro-project in the Ichkeul National Park to

the Menzel Bourguiba Scout Club. The project was carried out in two stages:

economy in the Ichkeul wetland (as a national park). Following this, individual

action plan. A networking day took place, with the participation of all stakeholders

(beehive suppliers, donors (such as the Bank of Agriculture, BTS)), and the association

“Ichkeul for strategic monitoring and sustainable development and environment”

which is implementing a project entitled: “Ichkeul is our life, Ichkeul is your life”

financed for the EU through the ECOPAT Bizerte programme. Through this networking,

participated in this day).

In this part, 6 women (2 from the Ichkeul area, and 4 from the Zaarour area (a rural

area next to Ichkeul), were identified. A first training on permaculture took place on 5

December 2021 with all beneficiaries. A second training took place on 9 December

2021 with the beneficiaries of Ichkeul, including 2 modules (one on the importance of

Développement Agricole) in partnership with the regional commission for women,

families and children. The second part of the training focused on the drafting of

projects for each group of women. On 19 December 2021, a meeting and the final

training for the closure of the project was held.

In addition, the 2nd microproject in Tunisia, on a local observatory in Sebkhet Sejoumi, is being

developed by the AAO.