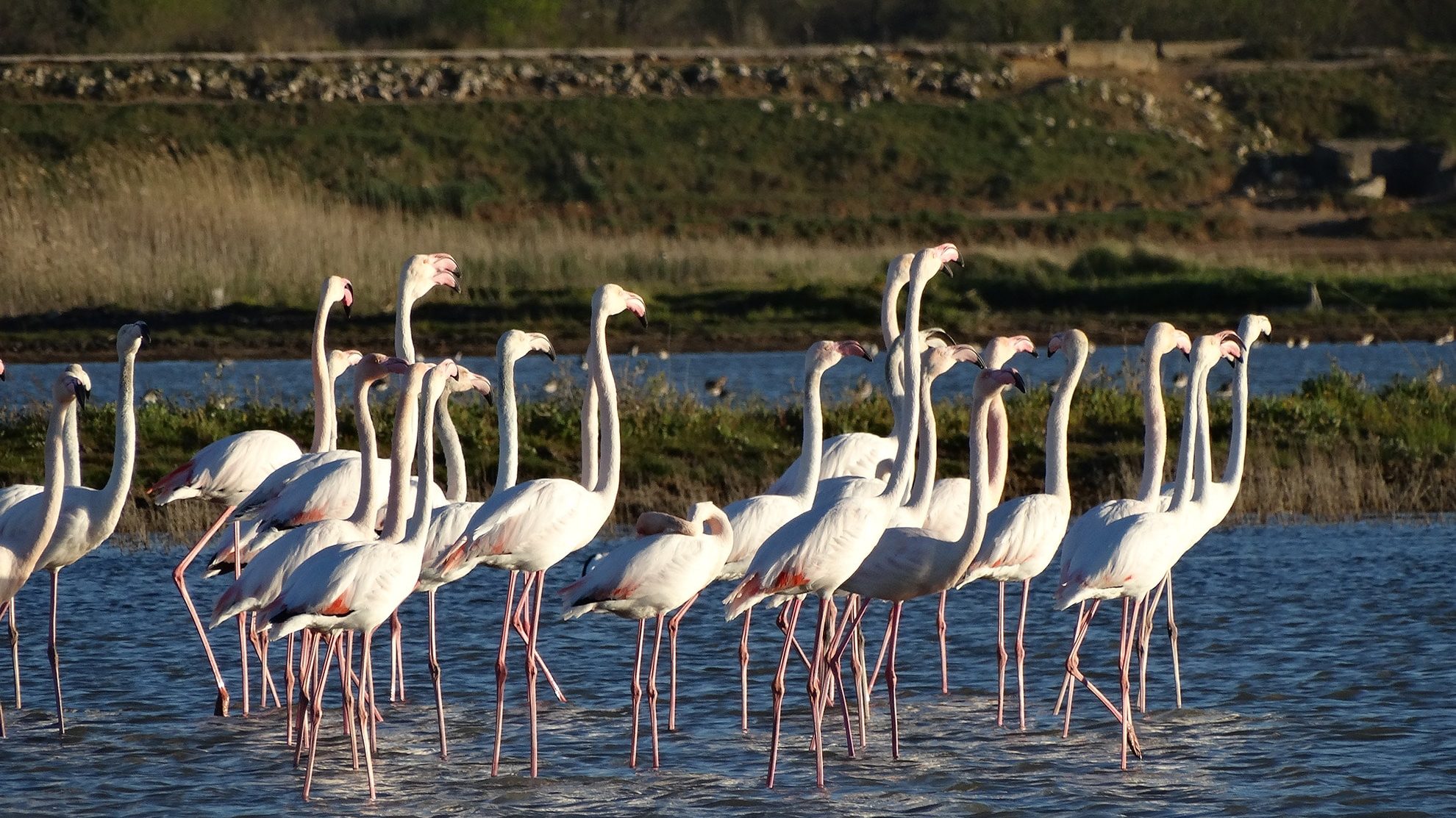 Montenegro has been initially the most delayed, despite the hopes raised by the political changes at national and local levels in 2020. However, the local institutional context is becoming clearer, and

the 1st micro-project “Sustainable use of peloids from the Ulcinj Saltpans Nature Park” (NB: a particular clay used in skin care products) has now started with the launch of a 1st study on the saltpans clays that could be used sustainably, and that could eventually help finance the

management of the site. An expert, Mr Gojko Nikolic, was engaged for the quantitative assessment

of the peloid suitable for sustainable extraction, and for peloid quality analyses. Mr Nikolic used his own knowledge and contacts to provide analyses of samples collected in the field. As this is the first

time that peloid research has been conducted in this region, the study contains a lot of additional

background data, such as desk research on existing data, the geo-spatial base and geology of the

region, geo-ecological characteristics, a detailed report on the samples collected, etc. CZIP is

currently finalising the guidelines and recommendations on the possibility of peloid extraction, and

will then hire another expert for the development of the business model for Ulcinj salina.

surrounding wetlands”, an agreement was signed with WildLife Montenegro (WLMNE), an expert

on this fauna group. The micro-project is being implemented according to the initial schedule. The

and their status in the project area is available. In order to set up a longer term monitoring, CZIP and WLMNE will agree on the mammal species to be

considered as indicator species, and a monitoring protocol will be developed for them .